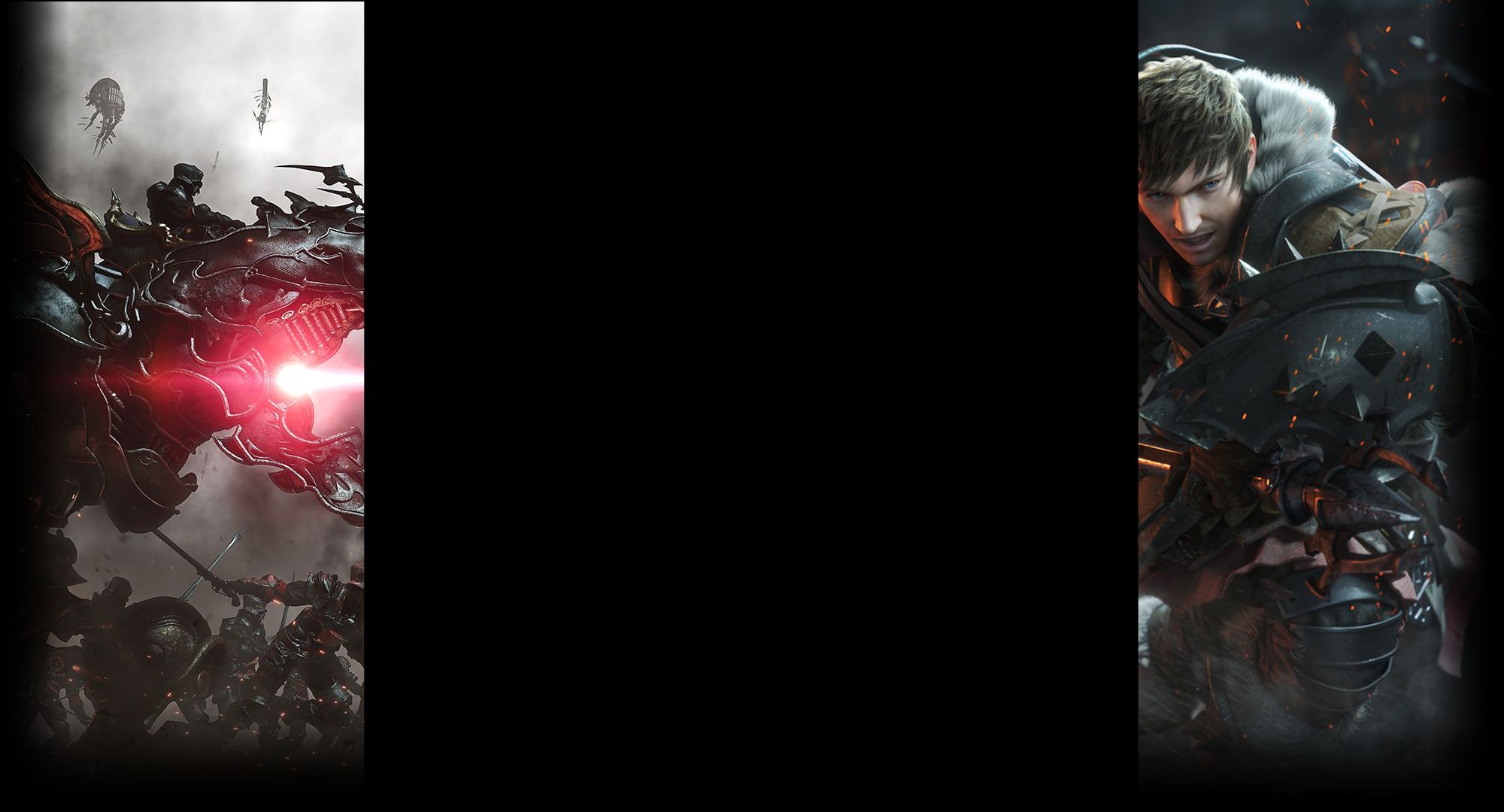 What's on your mind?

If your very far into or behind the MSQ(Main story quest), could/can you join another guild or community? If so, how long does it take if you just started a few months ago(like i did) and now a lvl 26?

This is the place to talk about your favorite topic, to share news, theories, ideas, and to connect with others. The content from your Forum has been converted to Discussions posts, so nothing has been lost.

To learn more about what you can do here, check out community.wikia.com/wiki/Help:Discussions

If you're an admin on this community, read more about how you can customize your Discussions and set up guidelines for contributors: community.wikia.com/wiki/Help:Admin_and_Moderator_Tools_in_Discussions

I have been wondering what new classes and or jobs we could see in a future expansion. Some ideas I have are below:

DANCER (DNC) it would be part of pugilist class and be a secondary job along with monk. It fits here due to the flexibility and dance like moves the pugilist already has. The guild would be located somewhere in Ul'Dah; as that is where we see a lot of dancers and where the pugilist guild is already at home. You would need Pugilist at 30 and Conjurer at 15.

DARK KNIGHT (DRK) it would be of the gladiator class and be a direct opposite of Paladin (even going as far as requiring the thaumturge class to unlock as opposed to the conjurer class for the paladin). It would also focus on shield and sword but would be purely a TANK as opposed to a TANK / SUPPORT.

MUSKETEER (MSK) it would another ranged attacker like the archer, but it would use guns. Guns are already present in the game, just look at most of the NPCs in Limsa Limonsa. Also there are signs depicting two pistols crossing each other in similar fashion of swords and axes for Gladiator and Marauder. This would be new class instead of job and would open up a new job of CORSAIR (COR) which would be a pirate based class. The MSK would be a DPS as well as the COR. To get the COR you would need to have 30 in MSK and 15 in PUG.

VANGUARD (VGD) is a disciple of war class that uses great swords and heavy armor. It is a tank through and through. It would be found in Limsa Limonsa. Its sole purpose is to give us yet another weapon type in the game. We have axes and swords and pole arms, and bows and staves and wands/scepters and books but we do not have great swords. So this class would give us that. It would then open up a new JOB which would be the Red Mage. RED MAGE (RDM) is a disciple of magic and war class, a true hybrid. It is an enfeebler class and would incorporate skills from both the THM and the CJN, but as is the case with all RDM they would use them at a much weaker attack with those skills. This would also be a new class. It would primarily be a fighting class, incorporating great swords and imbuing them with magic (from the CNJ and THM skill). In that regard that already nerfs the already OP RDM but still makes it a viable option. It would wear armor much like the MRD and GLD. It would be a JOB instead of class and would require a level 15 in both CJR and THM and a 30 in a VGD.

CLERIC (CRC) is a disciple of war class that uses hammers and heavy armor. They are a tank. They would be found in Gridania. They would; just as was the case with the VGD, fill in a void of another weapon type. They would use hammers. They would open up a new JOB called the PRIEST (PST) which would be more of a support tank. They would require you to have 30 in CRC and 15 in CJR.

SWORDSMAN (SWD) is a disciple of ear class that dual wields swords and daggers. They are a DPS and would be found in Ul'DAH. They would open up a new JOB called the FIGHTER (FIG) which would be a DPS still. It would require 30 in SWD and 15 in MRD.

Let me know what you think of them. There are a few more I may add at a later date. Most notable to the disciple of magic.

Hello, is this forum a duplication of the following: finalfantasy.wikia.com/wiki/Final_Fantasy_XIV?

I'm having trouble with the controller via pc. I have it set up, I can play, but my X comes in as my triangle button, triangle as circle, circle as X. My square is fine... I'm at a loss.

I read somewhere you can turn in achievements, is this true?

Can you travel from La Noscea to Thanalan? Ect if so where and how?

how do u get an airship pass

Do you keep your current standings with a nation when you change allegiances?

Also is there any reason that someone would want to change their free company's allegiance? Any benefit to being allied with more than one/all of them?

WHICH IS THE STRONGEST BOSS IN THE FINAL FANTASY XIV

I was looking for information on a MOB and found a pointer to species:mobname, but nothing else.

Is there a template we should use if we want to start adding information?

I think Crafting and Mining and fishing will be great Gil maker... But seems quest give ok  gil at times. anyone wanna start a Linkshell ///LS etc for crafting let me know.

Hello everyone! New to actually contributing to a wikia. Just want to say that I'm going to expand the NPC database. I'm going to focus on NPC merchants and I'm gonna start in Gridania. If any of you would like to help and add more NPCs that would be great. Also any tips on posting will be great too. 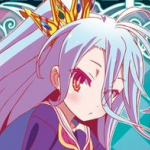 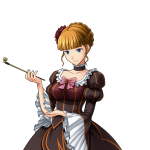