Black Mage is a Disciple of Magic ranged DPS job.

In days long past, there existed an occult and arcane art known as black magic—a potent magic of pure destructive force born forth by a sorceress of unparalleled power. Those who learned to wield this instrument of ruin came to be called black mages, out of both fear and respect for their gift. Yet great power served to corrupt the judgment of mortal man, and so he unknowingly set out upon the path of ruin.

Adventurers who take the black will become agents of devastation, capable of annihilating those who oppose them through little more than the force of their will. 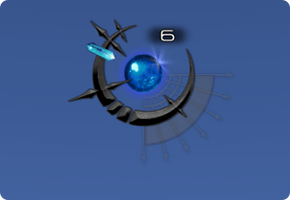 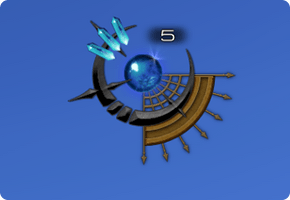 Casting Blizzard IV grants a black mage 3 Umbral Hearts which are represented by the arrows in the gauge's lower-left corner. An Umbral Heart is consumed each time a Fire spell is cast, nullifying the MP cost increase applied by the Astral Fire status 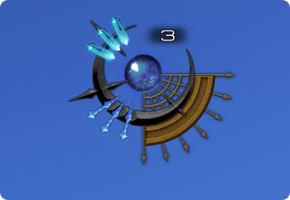 The Enochian bar will fill every 30 seconds the status is maintained. When the crystal at the bottom of the Elemental Gauge glows pink, the spell Foul (acquired at level 70) can be cast, resetting the timer. 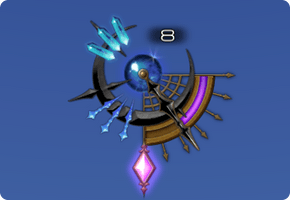