Welcome to the Final Fantasy XIV: A Realm Reborn Wiki

FFXIV: A Realm Reborn is a massively multiplayer online role-playing game (MMORPG.) for Windows PC, PlayStation 3, and PlayStation 4 that invites you to explore the realm of Eorzea with friends from around the world.

Form a party and adventure with a multitude of players from across the globe. Forge friendships, mount chocobos, and board airships as you and your companions create your own unique stories in Eorzea. Set out alone or enlist the aid of friends as you undertake epic quests, battle familiar Final Fantasy monsters, and acquire unique abilities and equipment. All the classic elements from the series that you have come to know and love are waiting! Embark on the adventure of a lifetime to help reforge the fate of Eorzea! 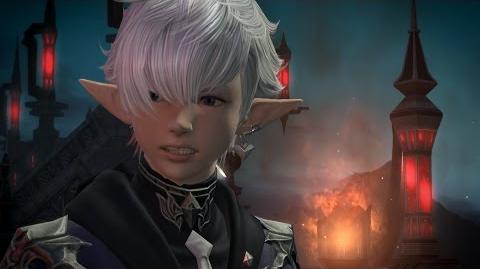 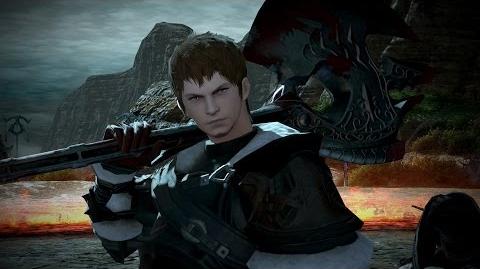 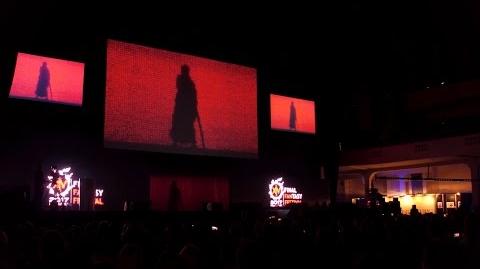 Retrieved from "https://ffxiv.fandom.com/wiki/FFXIV_Wiki?oldid=11221"
Community content is available under CC-BY-SA unless otherwise noted.