Paladin is a Disciple of War tank job.

For centuries, the elite of the Sultansworn have served as personal bodyguards to the royal family of Ul'dah. Known as paladins, these men and women marry exquisite swordplay with stalwart shieldwork to create a style of combat uncompromising in its defense. Clad in brilliant silver armor, they charge fearlessly into battle, ever ready to lay down their lives for their liege.

To be a paladin is to protect, and those who choose to walk this path will become the iron foundation upon which the party's defense is built. 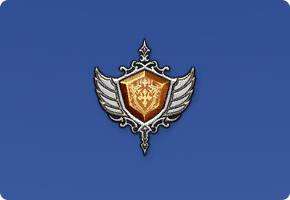 This symbol indicates the offensive stance Sword Oath is in effect, dealing additional damage after each auto-attack. 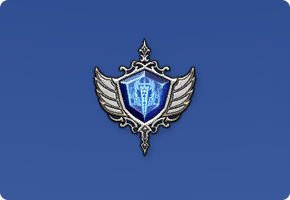 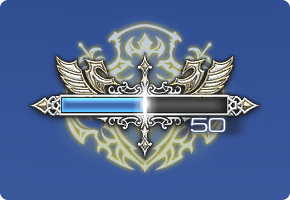 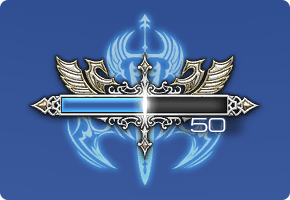