Edit
This article is a stub. You can help Final Fantasy XIV: A Realm Reborn Wiki by expanding it.

On the eastern edge of Abalathia's Spine lies the mountainous region of Gyr Abania.

It is in these elevated lands that people took shelter, when a burning star guided them away from the Sixth Umbral Calamity's treacherous floodwaters. The survivors gathered from near and far, and amongst them were refugees of the sorcerous cities of Mhach and Amdapor.

These sworn enemies buried their history for the sake of the future, and cast aside their vestments of black and white. Upon the remnants of their arts a new discipline was built, and the first red mages stepped forward with rapiers in hand to fight back against the rising tides of destruction. 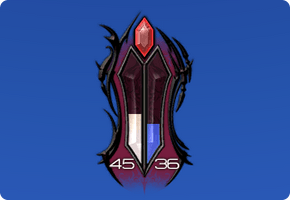 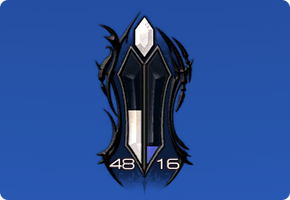 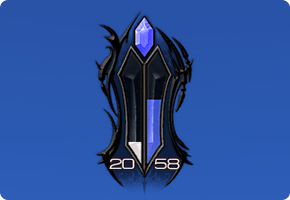 When both black and white mana reach a certain amount, the weaponskills Riposte, Zwerchhau, and Redoublement become enchanted and will deal additional damage. If the gap between black and white mana accumulation grows too large, the crystal at the top of the gauge will change color, and it will become more difficult to accumulate the lesser of the two.