Scholar is a Disciple of Magic healer job.

In an age long past, when mankind flourished under the radiance of arcane mastery, the island of Vylbrand was home to a city-state called Nym. Though the history of that age tells of countless wars waged with earth-shattering incantations, it was the brilliant strategic maneuvering of Nym's scholars that allowed their mundane army of mariners to throw back would-be conquerers time and again. These learned men and women defended the freedom of their tiny nation with their unique command over spell-weaving faeries, utilizing the creatures' magicks to heal the wounded and bolster the strength of their allies.

The Aetherflow Gauge displays the current strength of an arcanist's or scholar's aether. As the player increases in level, the amount of aether that can be stored at one time will increase to a maximum of 3 units. Aether is consumed when executing certain actions such as Energy Drain. 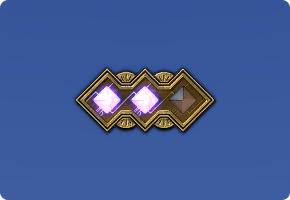 The Faerie Gauge displays the current amount of fae aether accumulated within a faerie. Fae aether is accumulated by using actions such as Energy Drain and Excogitation (acquired at level 62) which deplete the Aetherflow Gauge. 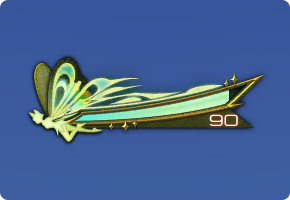